Microsoft is a company that has been around for a long time, and thanks to Windows and DOS it has spent a lot of this time at the top of its game. However for the first time in the company’s life it is starting to see real competition and to really risk losing that lead. First Microsoft was hit with a market monopoly lawsuit, and then it failed to get on the Tablet and Smartphone gravy in train in time. Chrome has now overtaken Internet Explorer as the number one browser most people are using, and in general people are relying less and less on Microsoft products.

In such situations there is one simple rule: adapt or die. Being a smart organization though Microsoft is of course aware of this and are busy doing the former. In fact Microsoft are very much poised to being a new era and have fundamentally altered not only their image and marketing but also many of their key products. And there are many business lessons to be learned here, here we will look at what some of those are.

Microsoft has clearly realized (arguably a bit late) that touch interfaces and tablets are the new ‘big thing’ and have decided to embrace this with a Windows 8 that is very much made with touch in mind. Here though Microsoft have had to walk a fine line between emulating Android and iOS and keeping their own identity.

This is clearly something they have attempted to accomplish with their new ‘Metro’ style which has a number of very specific design specifications to set it apart. It’s all about making the content shine by removing the ‘chrome’ (borders, menus and scrollbars). Slight changes in color and font reflect hierarchies and categories in content so that they don’t need to be explicitly but into different boxes.

The panels on their new Metro homepage (and on the Windows 7 mobile homepage) reflect this and use the same minimalistic approach and they have even decided to tie this into their new logo which reflects the windows logo and the new tiled aesthetic with the same minimalistic feel. Whether you like it or not, this could be considered a masterclass in creating a unique brand, and a distinct look and feel for your products and business.

At the same time though Microsoft have not forgotten their USP. For Microsoft the advantage was always productivity and their Office suit has long been a big selling point. Rather than ignoring this though, Microsoft has made it an integral part of their new product still in an attempt to offer the best of old and new. Their new OS still includes a desktop for those that want it, while the Metro mode also allows for split-screen multitasking and the use of a mouse and keyboard. 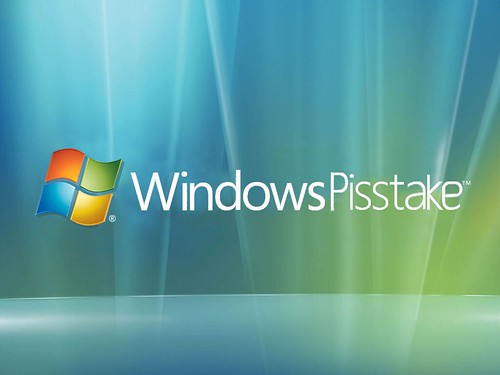 They’ve also extended this to the hardware with their new Surface tablets – and their Surface Pro not only has a keyboard, full-sized USB port and SD slot, but also an Intel processor and the ability to run all of your old Windows 7 software. This is crucial – moving forward without forgetting the past. That said there are many factors that will influence their eventual success or failure, so watch this space.

About the author: Daniel Watson is a famous blogger and a marketing strategist. He recommendes aprimo marketing automation for those who seek marketing services.